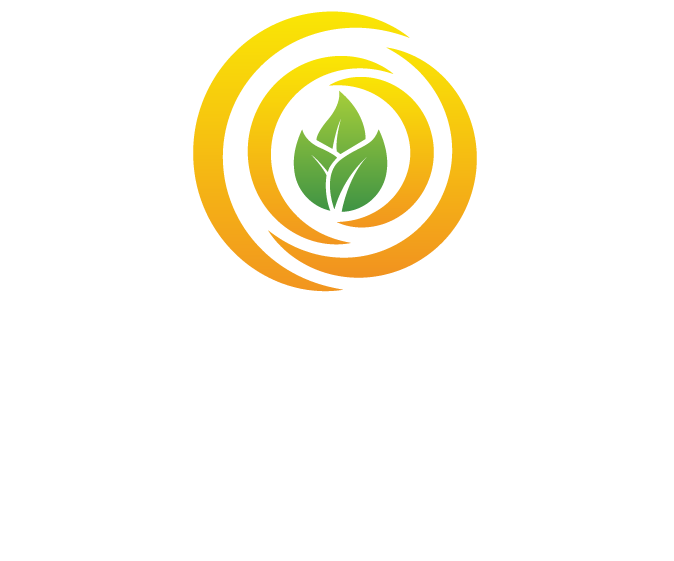 Why Would You Get A Legal Separation Instead Of A Divorce In Colorado?

Divorce can be an overwhelming prospect for couples who are facing a change in their relationship. Just because a marriage is going through transition or experiencing conflict does not necessarily mean that the relationship needs to end, or has no positive future; however, if the marriage is irretrievably broken, a divorce or legal separation may need to occur. In Colorado, divorce is legally referred to as “dissolution of marriage”, and is the irreversible legal end to the formal relationship, while a legal separation does many of the same things as divorce but has the end result of keeping the marriage formally intact.

There are many reasons why people sometimes opt for a legal separation instead of a divorce. However, determining which one is right for your family should start with having a thorough understanding of what you want and what your options are, so you can make informed decisions that are going to lay the best foundation for your family’s future. After all, how your marriage ends - or doesn’t - will affect every aspect of you and your family’s lives for years to come; it’s important to choose wisely! Let’s take a closer look at what distinguishes legal separation from divorce and what benefits legal separation offers for Colorado residents.

What Are The Main Differences Between Dissolution & Separation?

Dissolution of marriage in Colorado (divorce) proceeds in almost exactly the same way that legal separation does. Both require a supervised process of dividing marital assets and debts, determining custody, and awarding alimony or child support. The grounds for legal separation are the same as the grounds for divorce; Colorado is a no-fault state, so you don’t have to prove wrongdoing for either option.

One popular misconception about getting a legal separation instead of a divorce is that it can decrease the amount of conflict involved as well as the costs of formal divorce proceedings, but legal separations can be just as intense, sensitive, expensive, and time-consuming. The only circumstances where legal separation would be less complex than a divorce case would be where the parties can agree on all of the issues involved (similar to an uncontested divorce).

If you file for legal separation instead of a divorce, you cannot remarry or cohabitate without breaking state bigamy laws (a criminally punishable offense that can also cause civil lawsuits). You must continue to vouch for your married status on forms. You have spousal rights of inheritance for the other person (meaning that if your spouse passes away, you are entitled to a portion of the estate).

Legal separation, unlike divorce, isn’t permanent. Your marriage still exists, so if at any point you and your spouse decide to file a petition to end the separation, you can do that (and the financial and legal boundaries imposed by the separation would then be removed).

Reasons To Choose A Legal Separation Instead Of A Divorce

Because legal separation preserves the legal nature of marriage, there are numerous reasons why couples would want to legally separate rather than get divorced. Here are a few of the most common:

Sometimes, couples just need space to figure out what it is they want, because they aren’t really sure (and that uncertainty is causing problems in their relationship). Oftentimes, divorce lawyers take advantage of that uncertainty and rush clients into costly legal battles that do little to improve the next stage of the couples’ lives and that leave them with many regrets. Legal separation allows couples to have a break, set boundaries, and focus on figuring out whether they want the marriage to continue. It can be a stopping point on the way to divorce, but it doesn’t carry the same finality; this can give couples a chance to test the waters before moving forward with an irreversible process.

Divorce goes against many couples’ deeply held religious beliefs. If one or both spouses are reluctant to get a divorce out of the need to adhere to those beliefs, or because of stigma, they can keep their marriage and still separate their lives by choosing a legal separation instead of a divorce.

A legal separation allows you to stay on your spouse’s health insurance, dental insurance, vision insurance, and etc. Especially for spouses who have relied on the other spouse’s insurance benefits for a long time, or who don’t have the ability to afford or secure insurance on their own, this can be an attractive aspect of legal separation. Legal separation means that you and your spouse can still file taxes jointly and can access the tax benefits that are available to married couples; you are also entitled to Social Security, pension, and other benefits that provide payments to surviving spouses.

If the idea of legal separation instead of a divorce sounds like it could be the right solution to your marital problems, call New Leaf Family to schedule a no-cost consultation and learn more about the process.

At New Leaf Family, a different kind of family law and coaching firm, our main goal is to empower you with the information and guidance you need to make the best choices for your family’s future, achieve your desired outcome, and grow through the process.

We’re a team trained as lawyers (and also as counselors and in other professions), and we believe that the best outcomes are based on decisions that you and your family make together, not by a Colorado judge (though we are more than capable of aggressively advocating for your rights in court if necessary).

We will take the time to listen to your story and explain all of your options, and we charge predictable fees so that you always know what our services will cost. We can simplify the process of legal separation for you and offer a new perspective on this “new beginning” - the turning over of your New Leaf. Contact us today!